Saint Mother Marianne Cope grew up in West Utica and went on
to devote the last 30 years of her life to the lepers of Hawaii's Molokai.

Now her name embraces hospitality to those in need in her home town, with
a soup kitchen at St. Joseph-St. Patrick Parish Center at 702 Columbia Street, Utica, NY.

Mother Marianne's West Side Kitchen serves hot lunches from 11:30 to 12:30
Monday through Friday, and a bag lunch on Saturday and Sunday.

Our Soup Kitchen by the Numbers 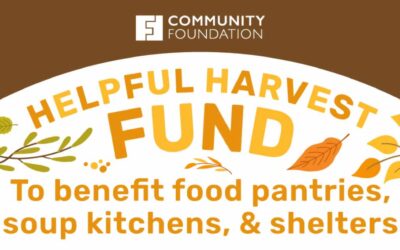 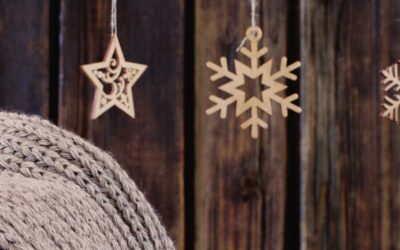 Oneida County employees put together a Christmas surprise for Mother Marianne’s West Side Kitchen and Boutique, and delivered a truckload… Read More 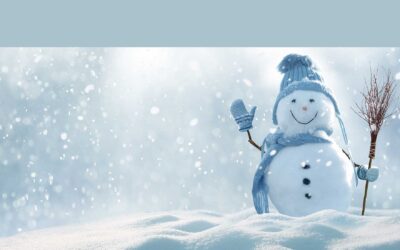 Mother Marianne's West Side Boutique has been serving refugees, young moms, and others in need. (more…) Read More 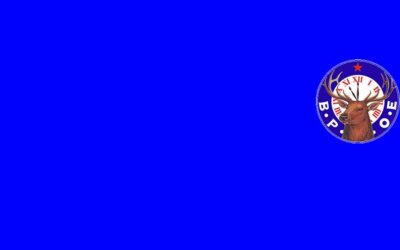 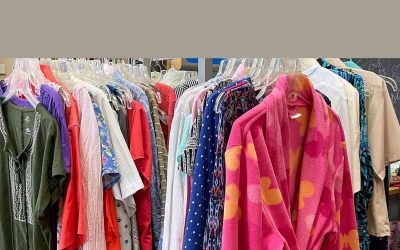 West Side Boutique & Salon has been ramping up its operations and returning to normal over the summer, Coordinator Nancy… Read More 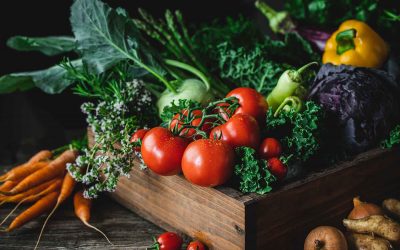 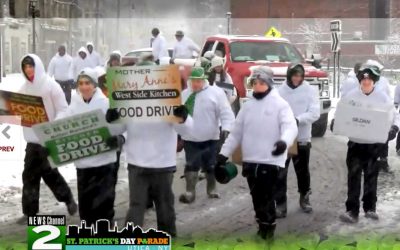 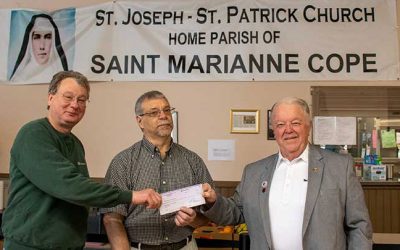